What went down at the first Speed Machine Festival. 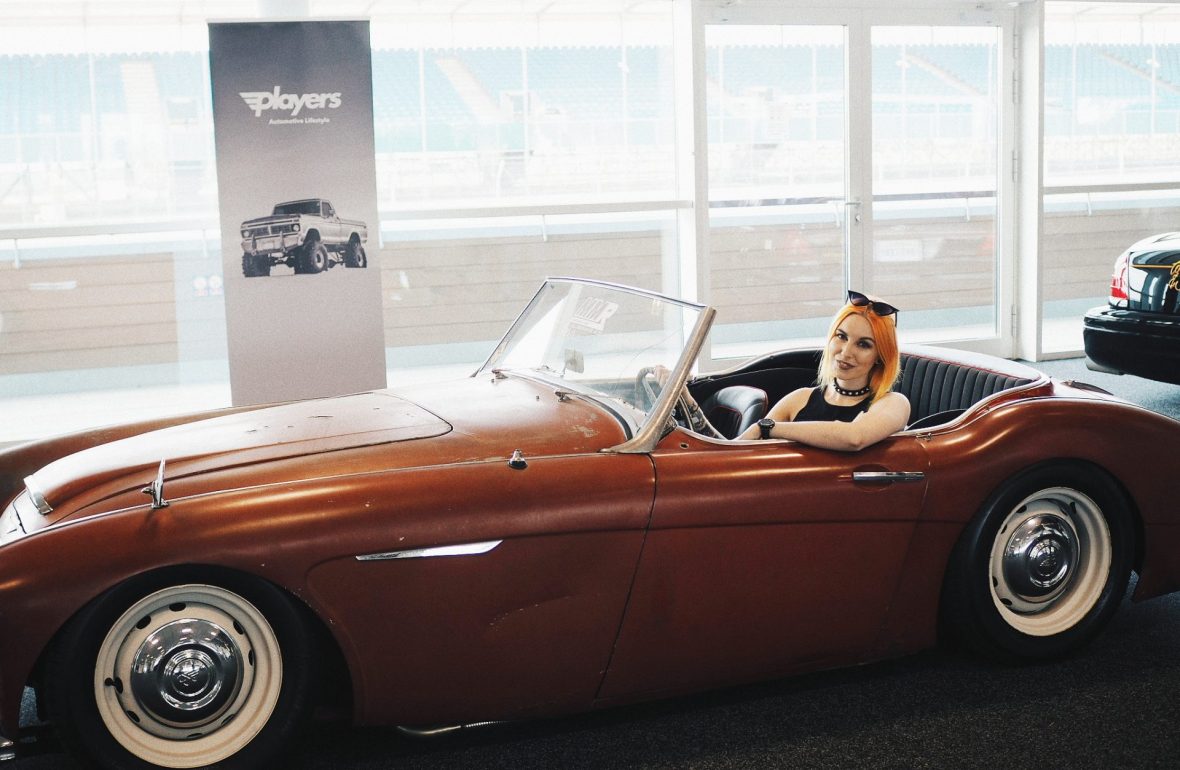 Speed Machine Festival is a mix of rally car championships and music acts over 3 days that launched this year.

The British round of the FIA World Rallycross Championship moved to the new Silverstone Rallycross circuit this year for Speedmachine.

For the first year, the festival went so smoothly and was really busy, but at a comfortable level.

It was easy to move around, plenty of space and no huge queues. The festival wasn’t too big or tiring to get from one end to the other and there was plenty to do and watch.

Music highlights were Beatboxer Killa Kella, Lethal Bizzle and Dizzee Rascal and an awesome DJ set from Basement Jaxx on the final day.

The whole weekend was very family friendly, as you can see below my Dad came along on day 1. And lots of people brought their kids, grandparents, parents etc.

We had a test drive in a new Jaguar, and by test drive, I mean a speed race with doughnuts! It was so much fun.

Here’s the weekend in photos: 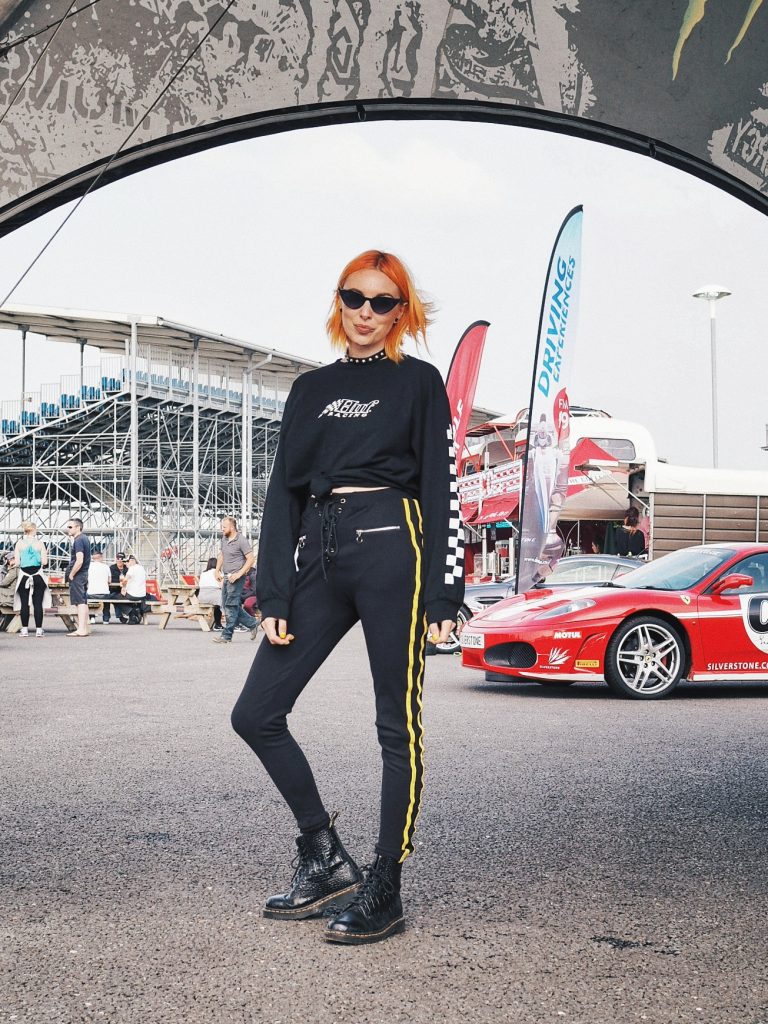 This is my Father next to a Ford Mexico, similar to the one he owned many years ago.

This is his other favourite car, and rightly so. The Audio Quattro Turbo is a collectors car these days. Dad also used to have one of these many years ago. 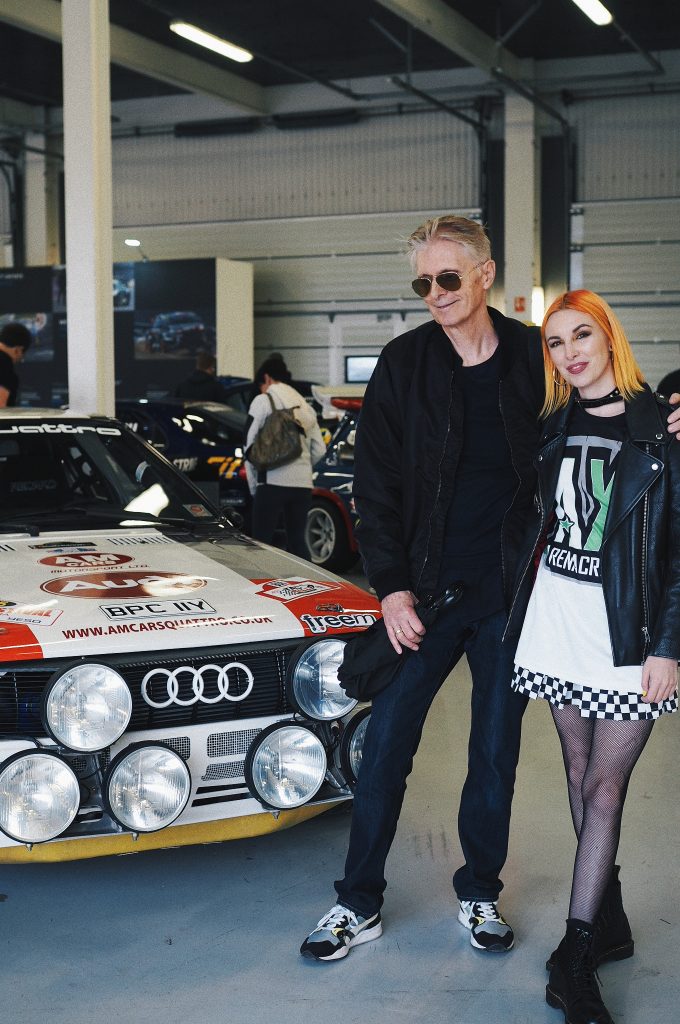 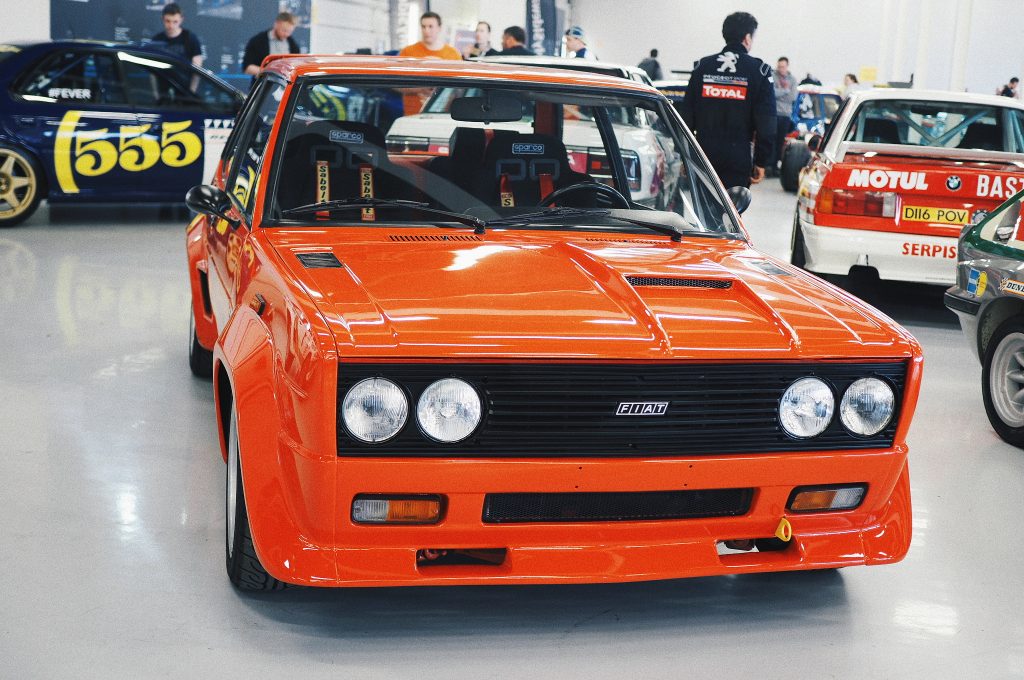 This is Lais; DJ and PR extraordinaire! Lais is one of my good friends and also one of the lifestyle PR’s working on the Speed Machine account at LD Communications.

This is my mate Paul Hewitt who is an incredible men’s barber who had a barber shop pop up with Monster Energy. You could go and get a free haircut during the festival, but it did get booked up fast! One to bear in mind for next year… get there early. 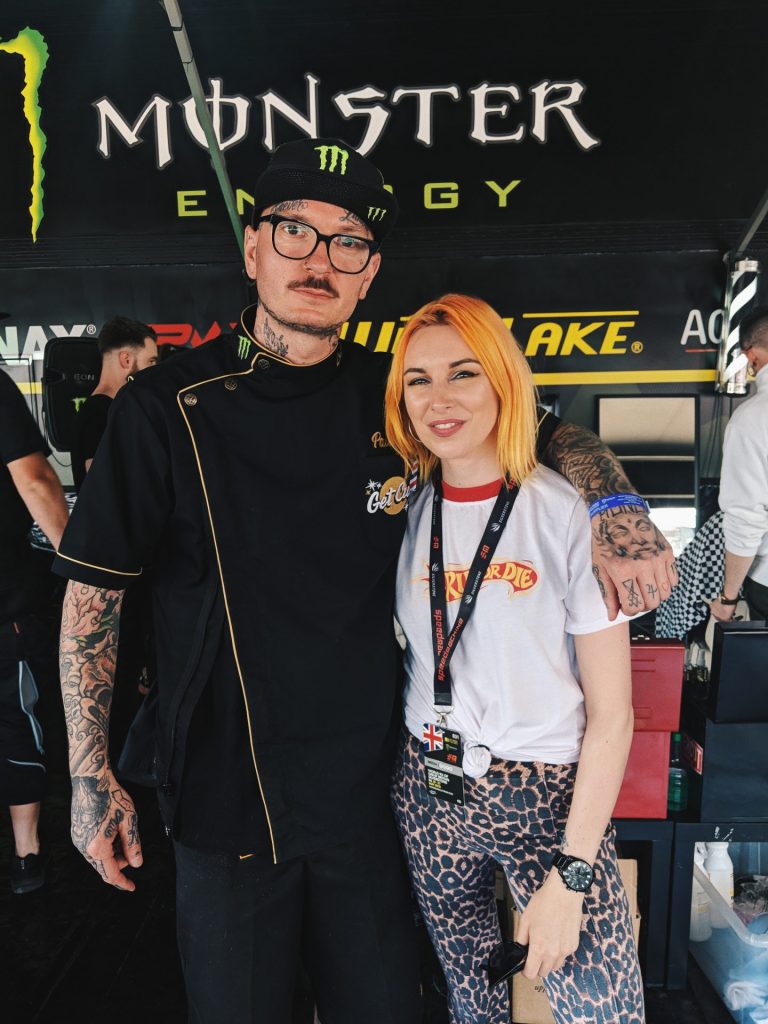 For the first year this festival impressed me; can’t wait for round two!

« Previous post
Jason Markk London Store; will you drop off your favourite shoes?
Next post »
Wanna be in my gang? Well…Hello Kitty Gang…