I tried a Vegan, Nacho Pizza!

December 2, 2019 by Kitty Cowell No Comments 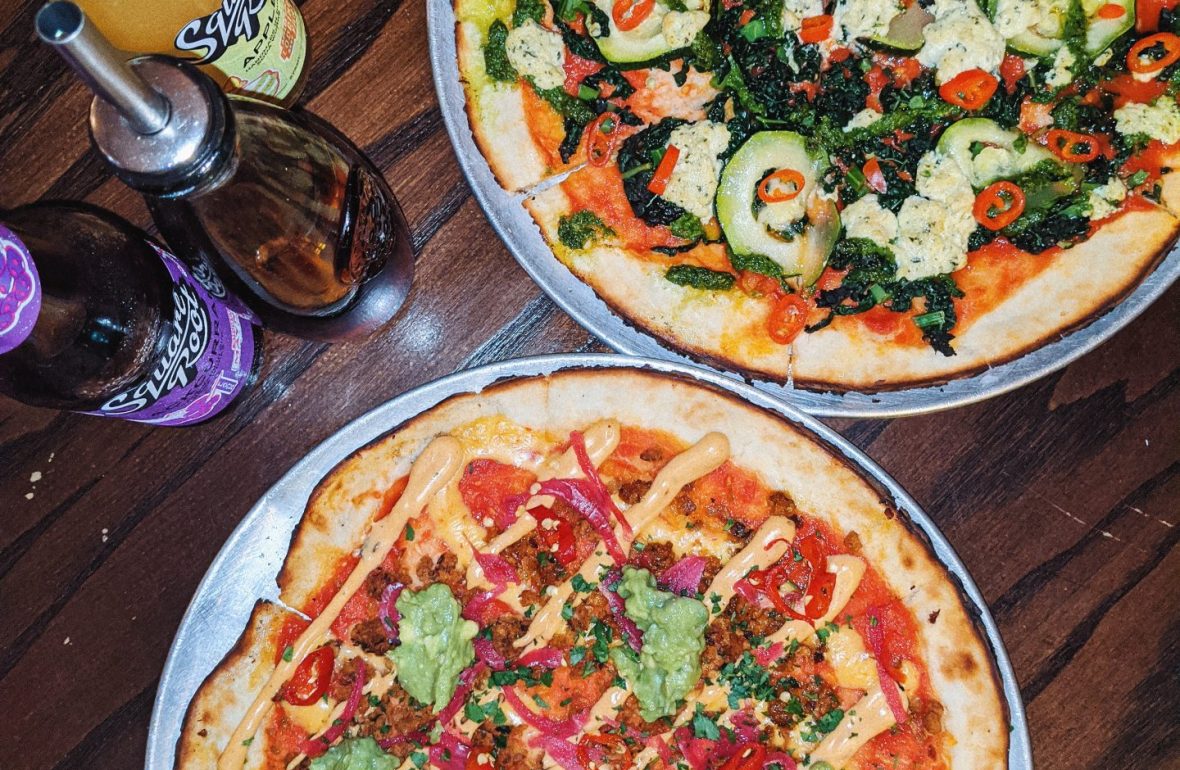 You might have heard of Club Mexicana before, the London based eatery.

They are purely vegan and have vegan-based pop-ups around London.

This time they have teamed up with Hackney’s own Pembury Tavern on a Nacho Pizza! Yes, It’s everything you love about Nachos and Pizzas in one dish… I have all of your attention now don’t I?! Queso, Vegan Chorizo, Guacamole, Pickled Chillies, Pink Onions, Chipotle Mayo, Coriander, and Valentina Hot Sauce. £11

Furthermore it’s totally Vegan and even better… of course, if you are on this page you might know I’m also Gluten-Free, and YES they have a Gluten-Free option for this pizza and their other pizzas too! 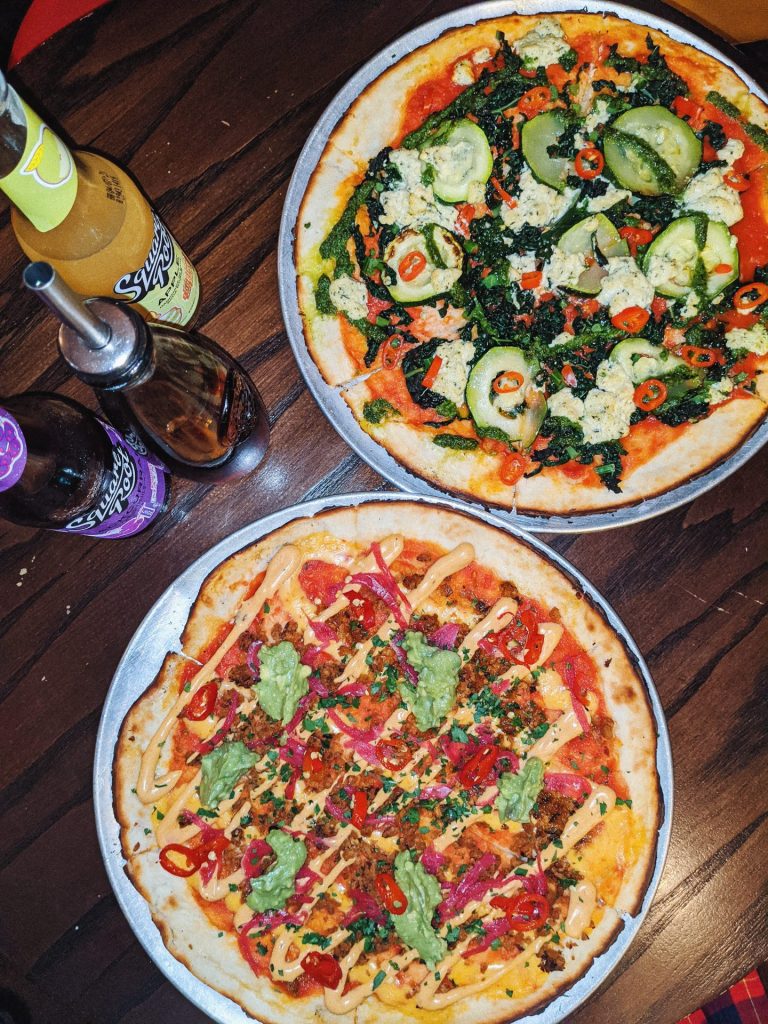 If I were you I would do like I did – take someone who is happy to have a Gluten Free base and go half on two pizzas. Best of both worlds. Also, I took a fellow Gluten Free friend and we both have to tell you all; this might be one of the best Gluten Free bases we have tried.

The Gluten-Free base is £2.50 extra and they are cooked in the same oven as Gluten so it depends on your sensitivity. But we were fine. 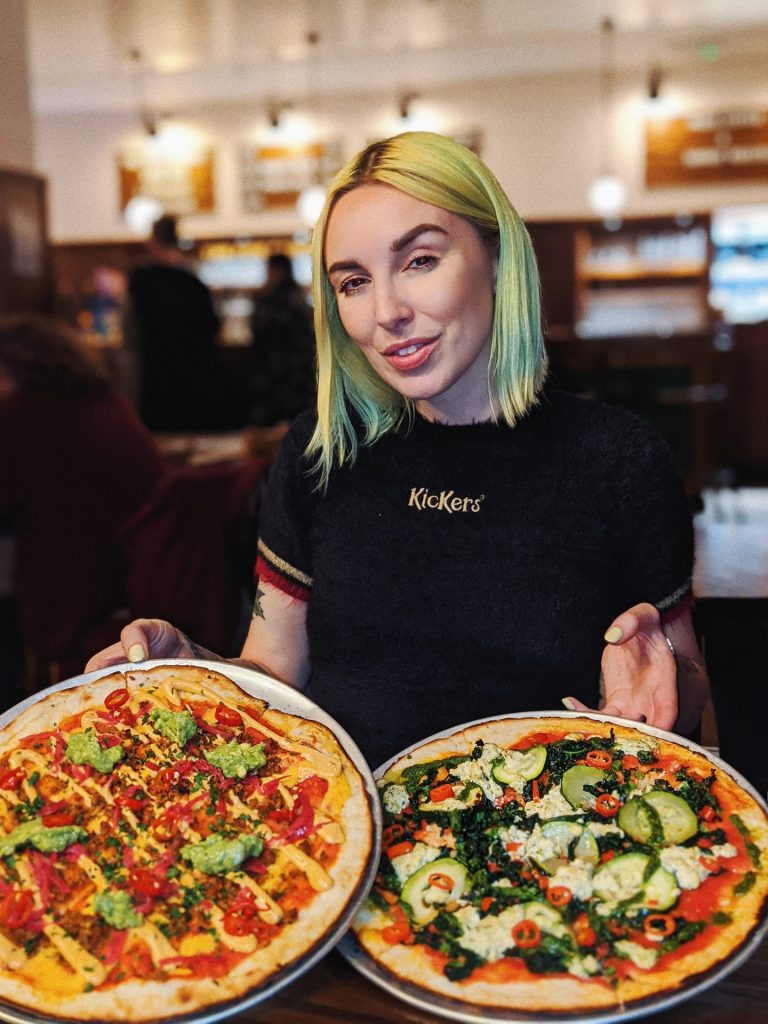 The Nacho pizza was only for November and they are changing their specials every month so check in with them to see what their Christmas Special is! 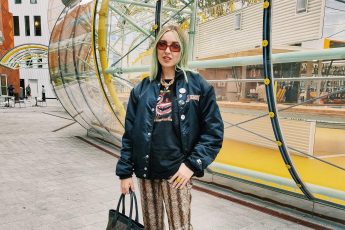 Free things to do in London this October

« Previous post
Is this the best Hotel and Spa near London? Amazing Vegan & Gluten Free food too.
Next post »
You can now book me for personal styling!