November 3, 2017 by Kitty Cowell No Comments 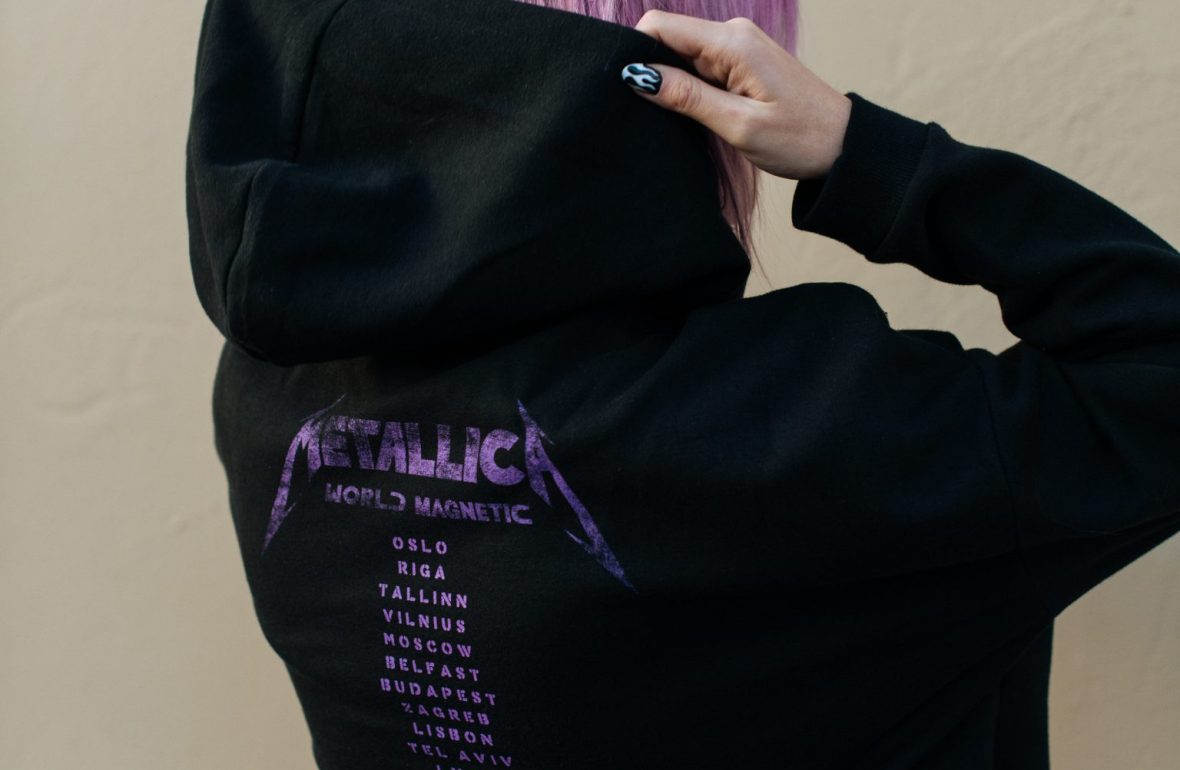 My first of these blogs was a couple of months ago (soz I’ll try be more consistent), read it here.

In my next one I want to show you gigs, documentaries (past and new), merch and more…

So today is the day of the CRO MAGS gig in Camden Underworld, London.

I’ll be going later, if you are too come say hi please, I do not have enough gig buddies!

To mark this tremendous day I want to share with you an amazing documentary that Vice’s Munchies channel did with the lead singer John Joseph about his incredible Vegan Ironman diet and lifestyle. To me this guy is amazing, his lifestyle, dedication to fitness and to hardcore music is the best combination and a good role model to kids.

HOUSE OF VANS put on loads of free shows and events because they are totally radical!

There are far too many gigs coming up for me to list them all here right now but the Underworld is a great place to look for upcoming gigs.

After the show tonight and every month in Camden Facedown Club night brings us the best in rock music for your dancing party needs… Clubbing has it’s connotations with me, Londoners drinking too much cheap Jaeger and getting shit faced. I don’t really drink much but I love singing along to rock music so bare that in mind, you don’t have to get wasted to enjoy it!

TURNSTILE have a new Music video out for their new track ‘Real Thing.’ The band are now signed to the amazing Road Runner Records and are due to release an album in 2018.

FRANK CARTER AND THE RATTLESNAKES

One of my favourite bands have released their new single ad video ‘Spray Paint Love.’

They are touring in December and having seen Frank in previous bands in the past; he’s one of the best front men I’ve ever had the pleasure to scream in my face… (back in the Gallows days in a very small venue called Le Pub.)

There’s merch’ all over the high street and the reaction of rock fans is mixed! You can buy legit licensed merchandise from H&M, Topshop etc… To be honest I think some of it is kind of dope, but some of it the colours and styles just aren’t core to how I think those bands would do their merch’ on tour. Some of the quality of the garments how ever is awesome. When you have a huge high street retailer behind a design they just have access to more materials and styles and that’s pretty awesome.

However of course the legit rock stores are the real places to buy merchandise from your favourite bands and one of my top destinations is EMP.

DROP DEAD, a brand owned by one of the most famous people in the current metal scene: Oli Sykes from Bring Me The Horizon, have a GAME OF THRONES Collab’ coming out…

The Drop Dead X Game of Thrones collection is set to launch online on 10 November and in their London and Sheffield stores on the 11 November 2017.

Shop some of my favourite pieces of merch below: 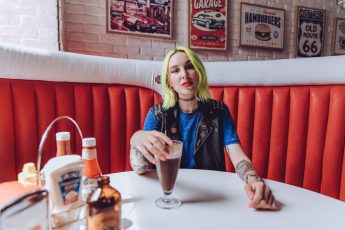 How to dress like a South Side Serpent / Riverdale. 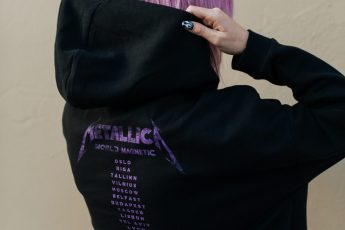 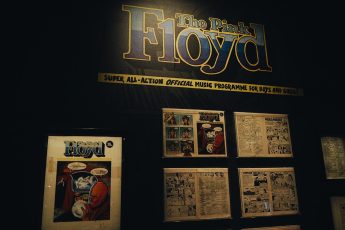 « Previous post
Complex talk to me about London Style…
Next post »
BTS: Styling Fickle Friends ‘Hard To Be Myself’ Music Video…