Notion Mag issue 72 styled by me. 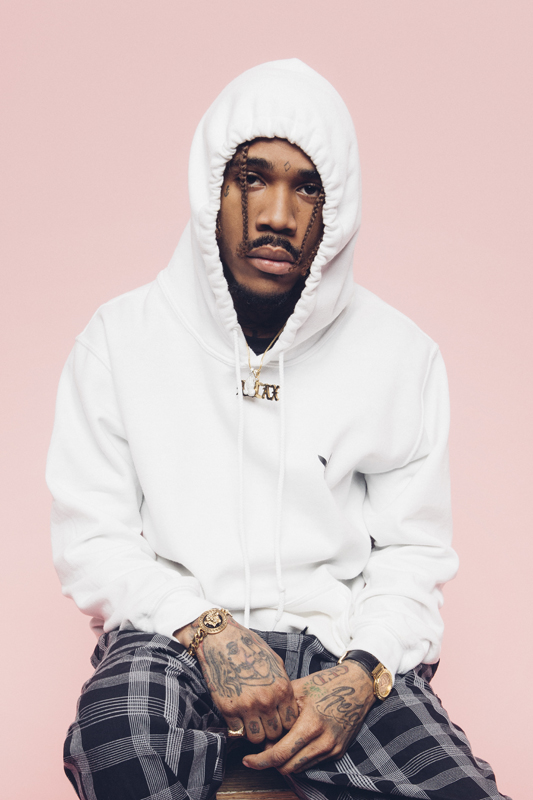 The new issue of Notion Magazine is now out in magazine shops and I’ve styled two awesome dudes inside it! First up is J Stash, a rapper from America who is well known not just for his music but also modelling for the likes of Bape and Kanye Wests’s ‘Yeezy’ collection this season.

Second up is the awesome London based Rat Boy, a British brit pop/indie/rap star who loves to skateboard as much as he likes to play his guitar!

To see all of my styling work click the link at the top of this site saying ‘STYLING WORK.’