New Rock Boots are in, ya heard it here first! 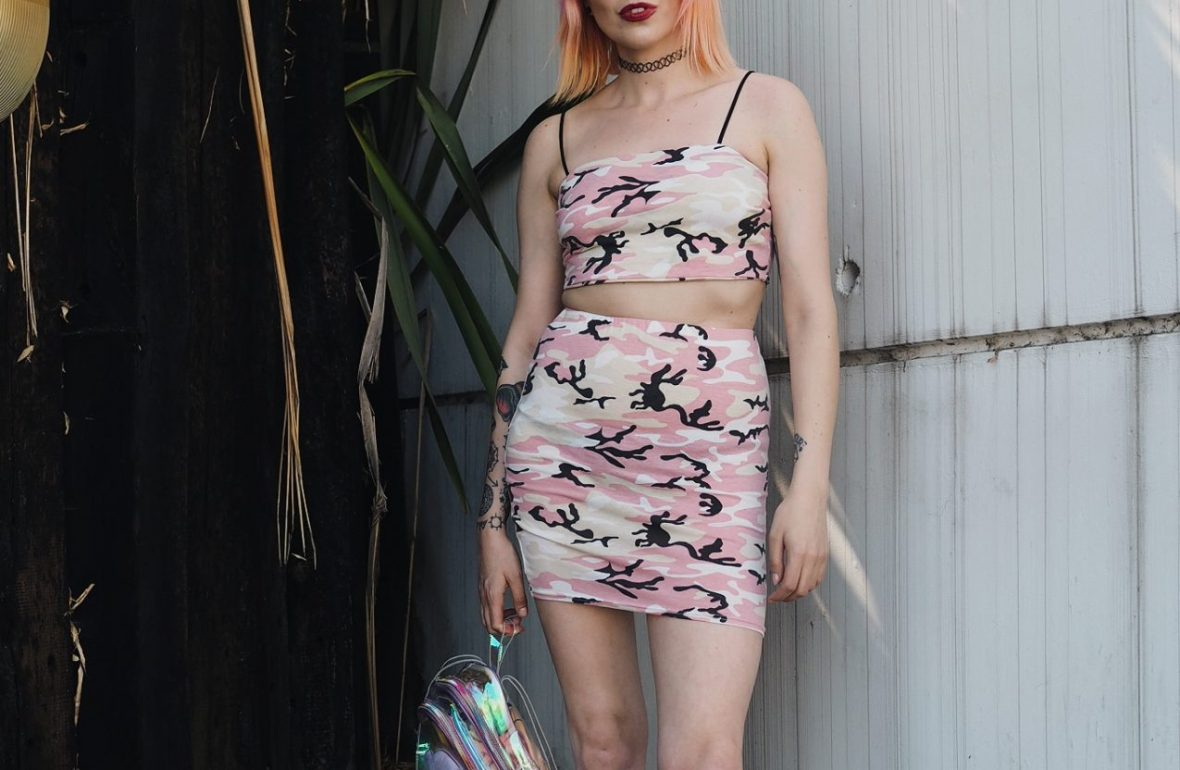 Goth boots have always been cool if you are…a goth (of-course).

But with the growing alt, goth, rock chic trend merging into the streetwear scene with the likes of Supreme x Dr Martens and and Vans x every streetwear brand. What is next? Take a look at all the Off White collaborations too. The streetgoth trend lends itself heavily to these brands but who can they collaborate with next?

At the beginning of this year I styled and modelled in a shoot for London Edge, the leading alternative fashion trade show in Europe.

The images appeared in their magazine and on billboards around the show. I chose some New Rock boots to wear in the shoot and at the event I met the brand.

Brands like Dollskill, YRU and Nastgal have been releasing chunky, goth like boots for years now. They are all inspired by the original goth stompers that New Rock have been making for years.

What’s even better is they new make Vegan boots too and have a huge collection like the ones I’m wearing here.

Are you brave enough to wear a pair?

Bag – Unif but sold out. Shop a similar bag here. 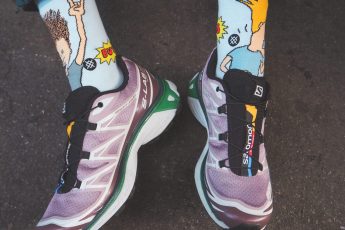 Why are Salomon so cool right now? 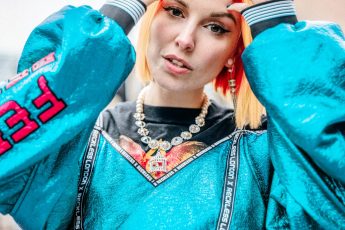 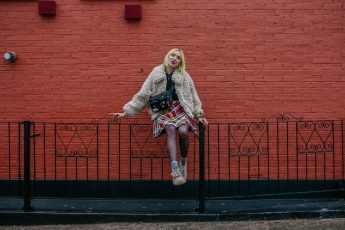