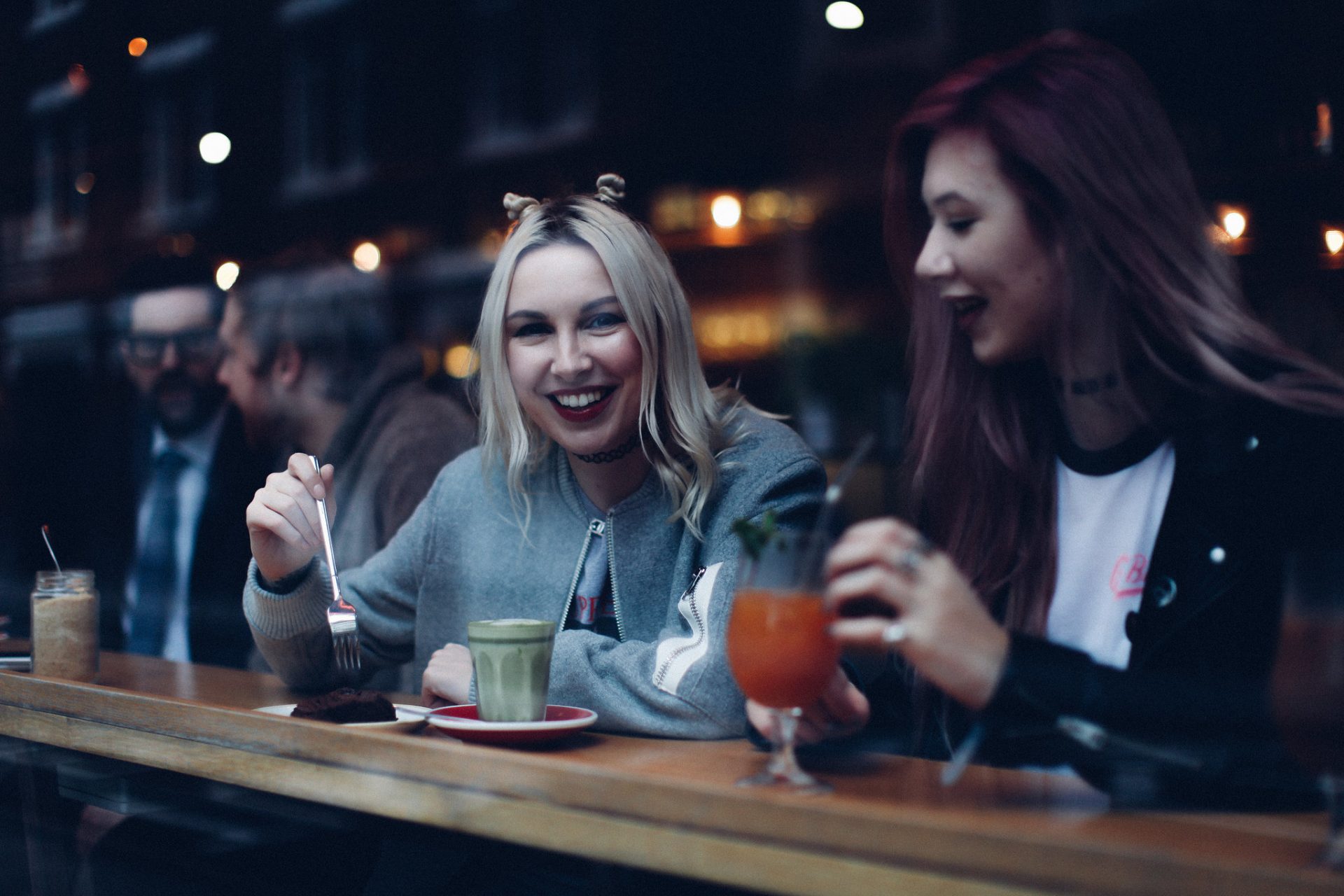 Over the past few months I’ve grown to love Matcha Latte’s… I’m already a green tea addict and can genuinely feel the benefits especially if I’m feeling a bit sick I really feel like it settles my stomach. On top of that I love the fact it helps your metabolism and I simply like the taste!

Matcha is literally ground down Green Tea leaves which means you’re getting the same benefits as eating the leaves themselves.

Huffington post states: “According to a study published in the Journal of Chromatography A, matcha tea has three times more epigallocatechin gallate, or EGCG, as regular green tea. EGCG is a catechin, or a phytochemical compound that acts as an antioxidant to fight cancer, viruses and heart disease.”  So basically I’m sold! Also A matcha hit provides 34mg of caffeine, not bad considering an espresso coffee provides 60mg. And the tea’s effect is much more intense and lasts longer because it contains amino acid and L-Theanine. L-Theanine has a calming, relaxing effect and slows the release of tea-caffeine.

I personally don’t get on well with too much caffeine, Coffee makes my heart beat super fast and makes me feel on edge and breathless. One or two matcha’s or teas is enough for me all day and it’s great to know I’m getting other health benefits along the way. I also don’t have mine with cow’s milk but instead opt for a diary free version like almond or soy milk.

During London Fashion Week The Apartment (check allll my other LFW posts for more info on them like this one), teamed up with GRIND Coffee shop to give us a few cups for free over the week. Me and my friend and fello blogger Amy Valentine took advantage of this and the lovely Yasmin from Comb snapped us in action.

I also gave a cup of coffee to a homeless man on the last day as I hadn’t used up all my vouchers. In-fact everyday of LFW I tried to give someone homeless food or drinks. It doesn’t take a lot and it seriously helps… I don’t have a lot of spare money living in London but I do have things; free stuff and opportunities so where ever I can share that, I do. 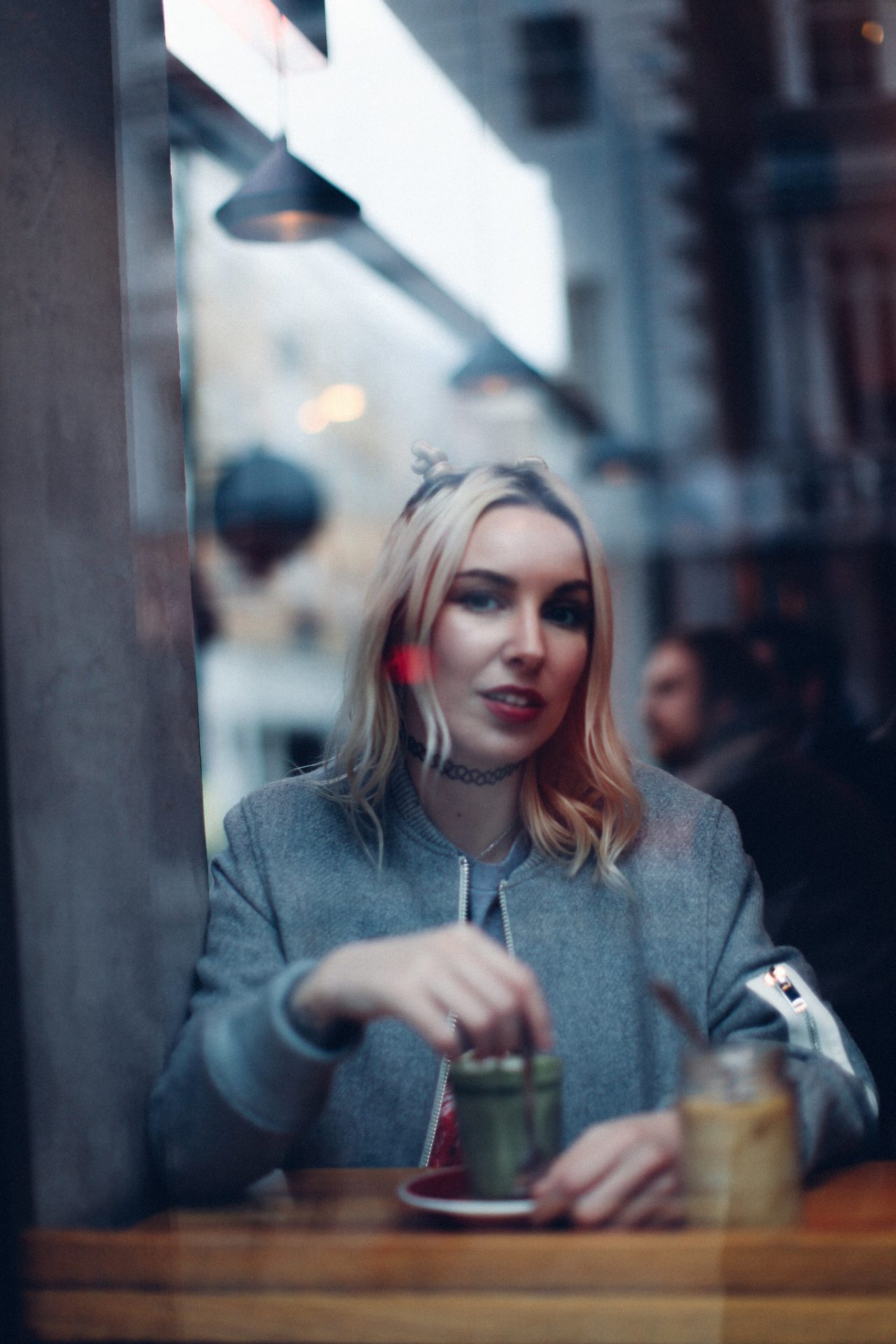 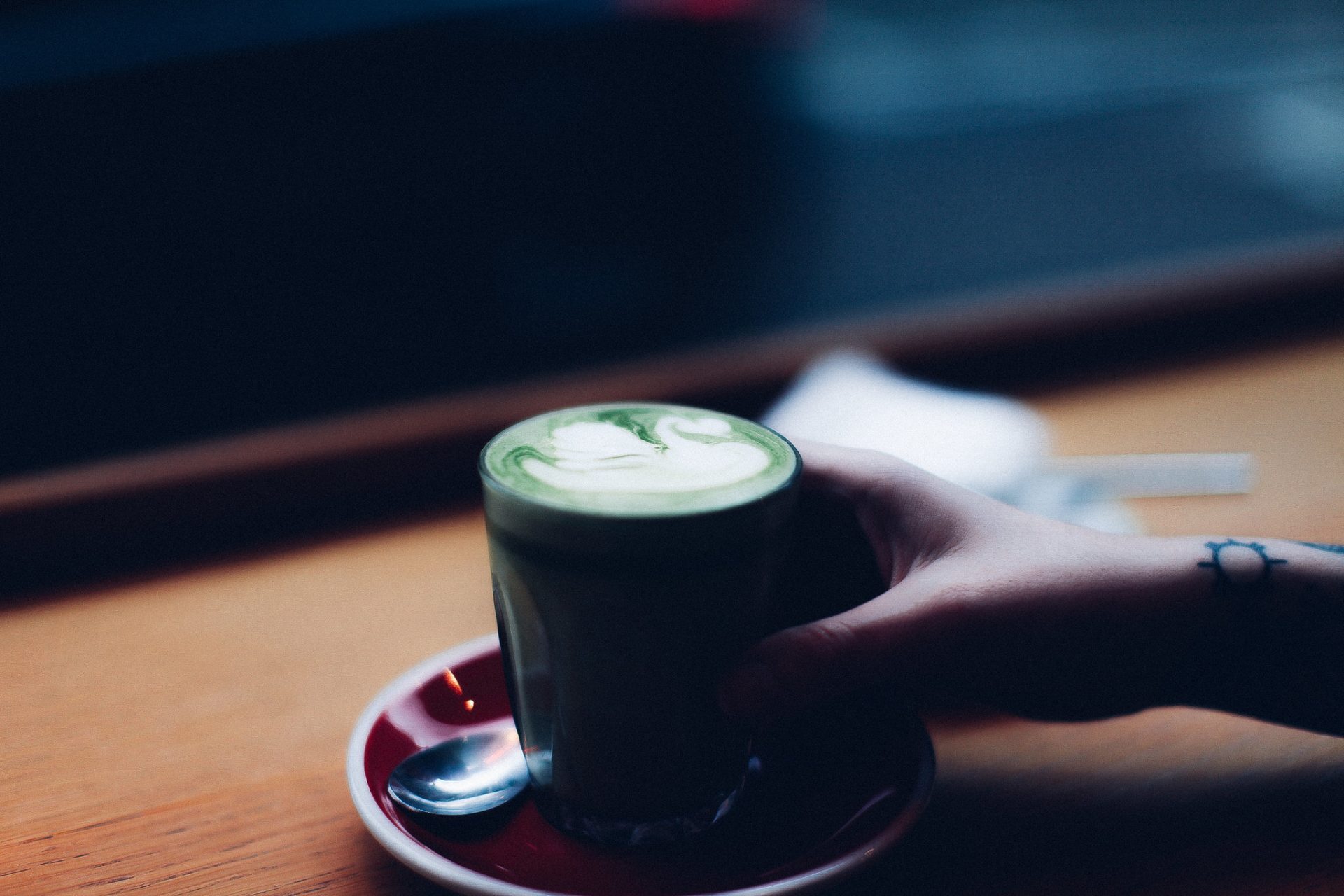 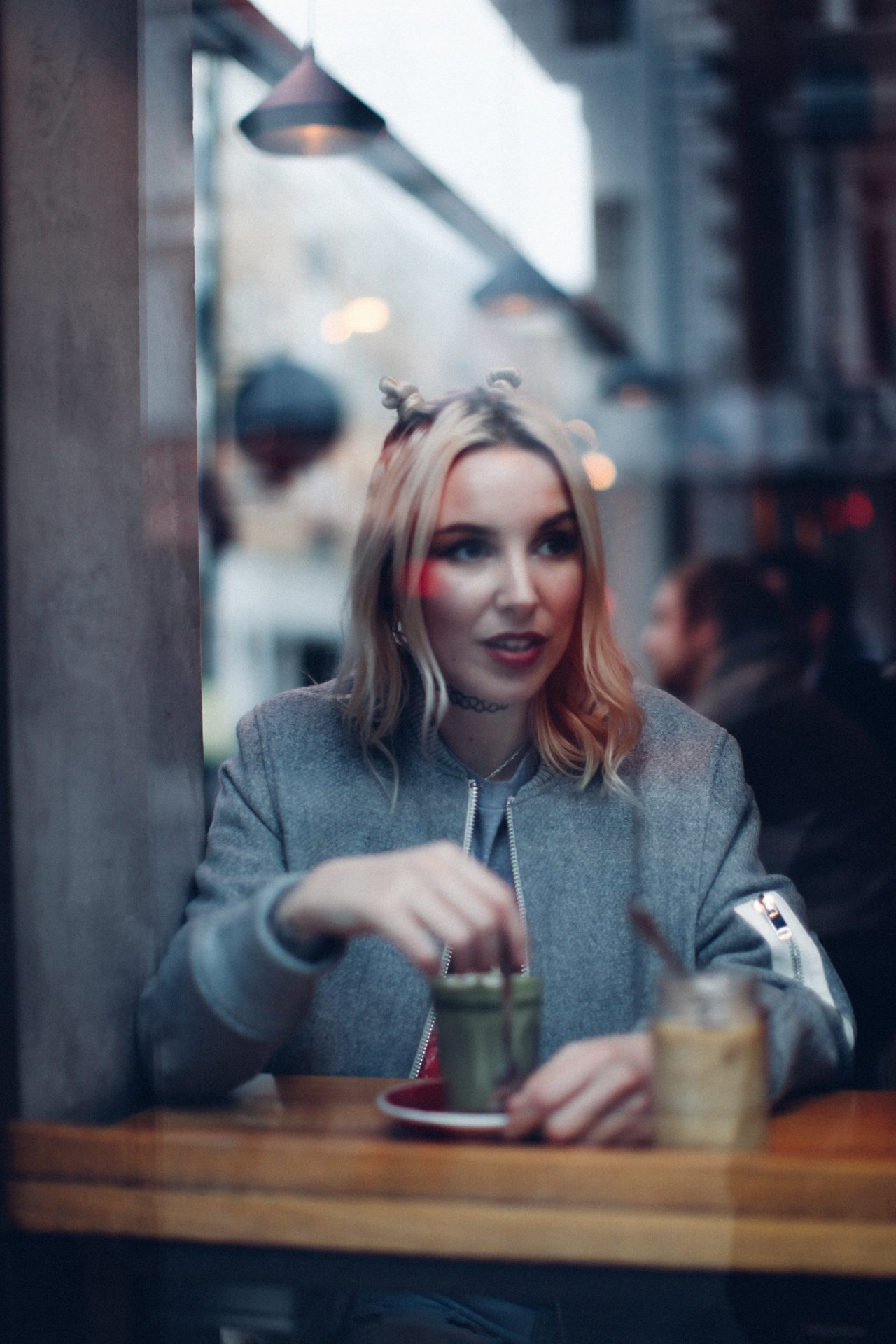 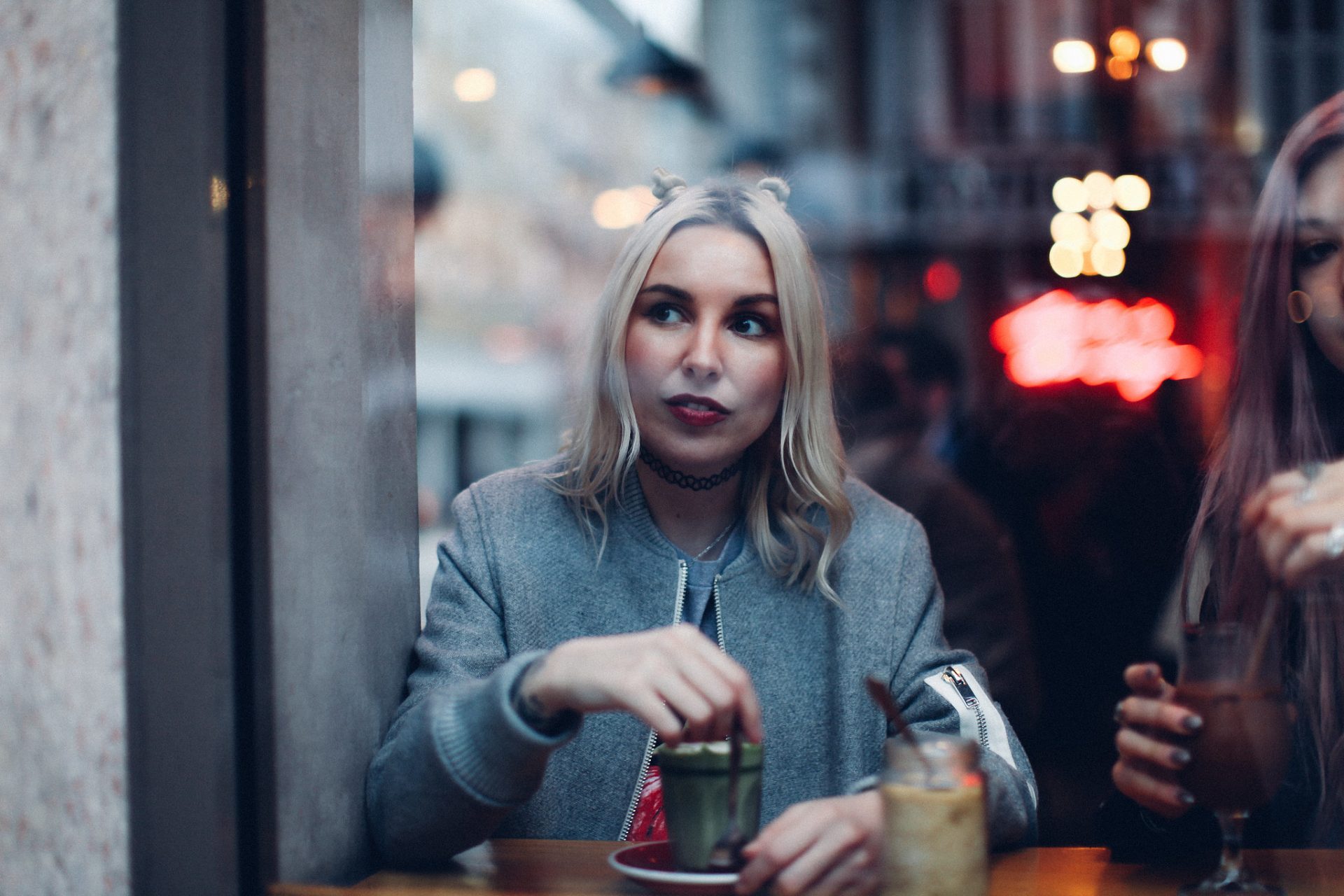 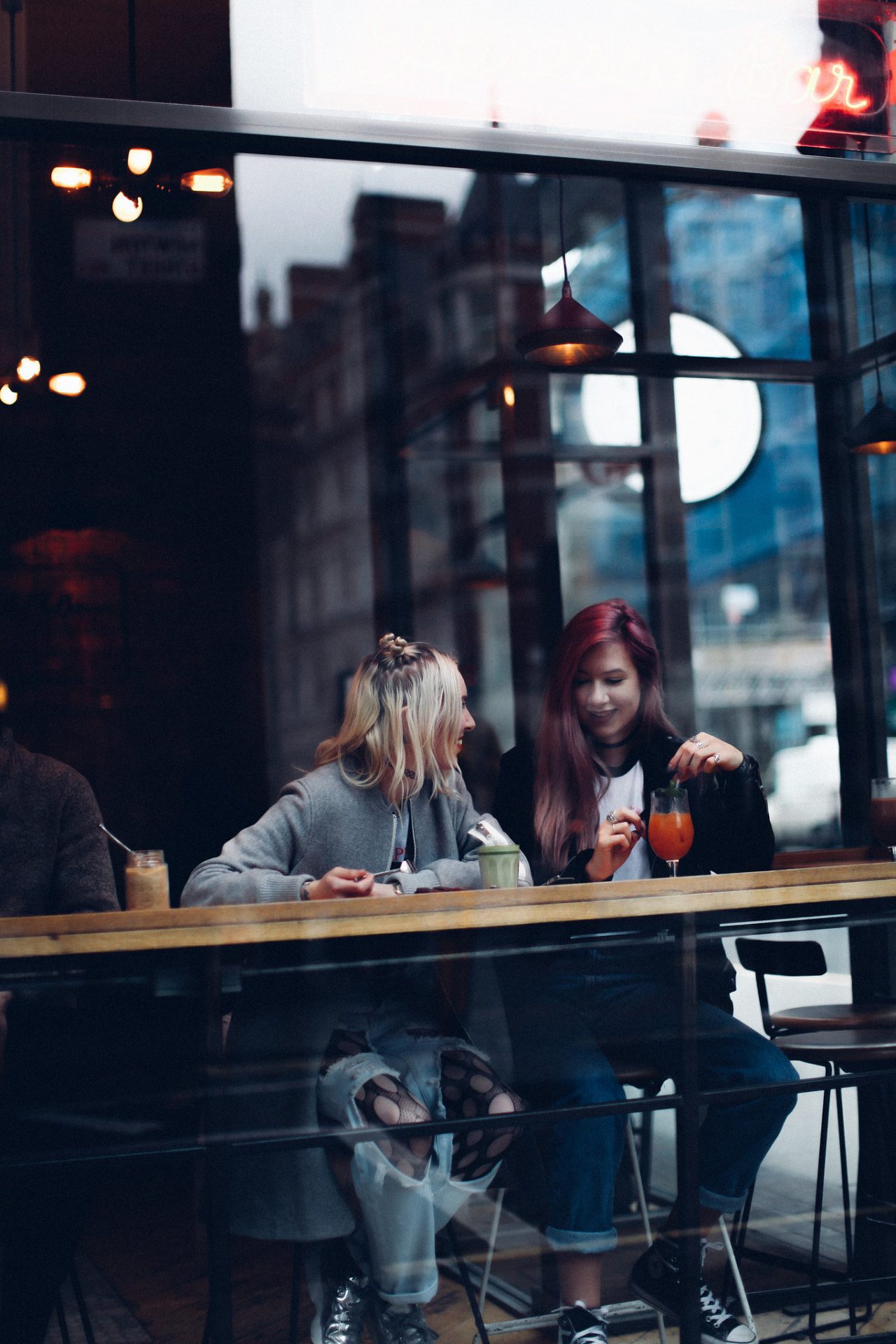 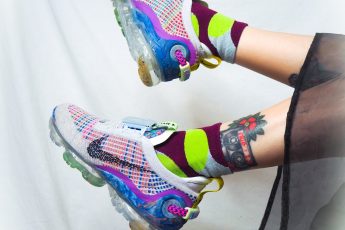 The new Nike Air VaporMax 2020 Flyknit is made of TRASH! 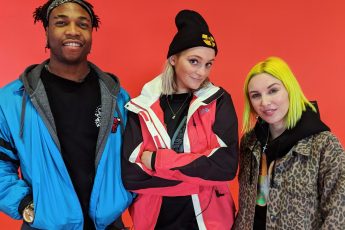