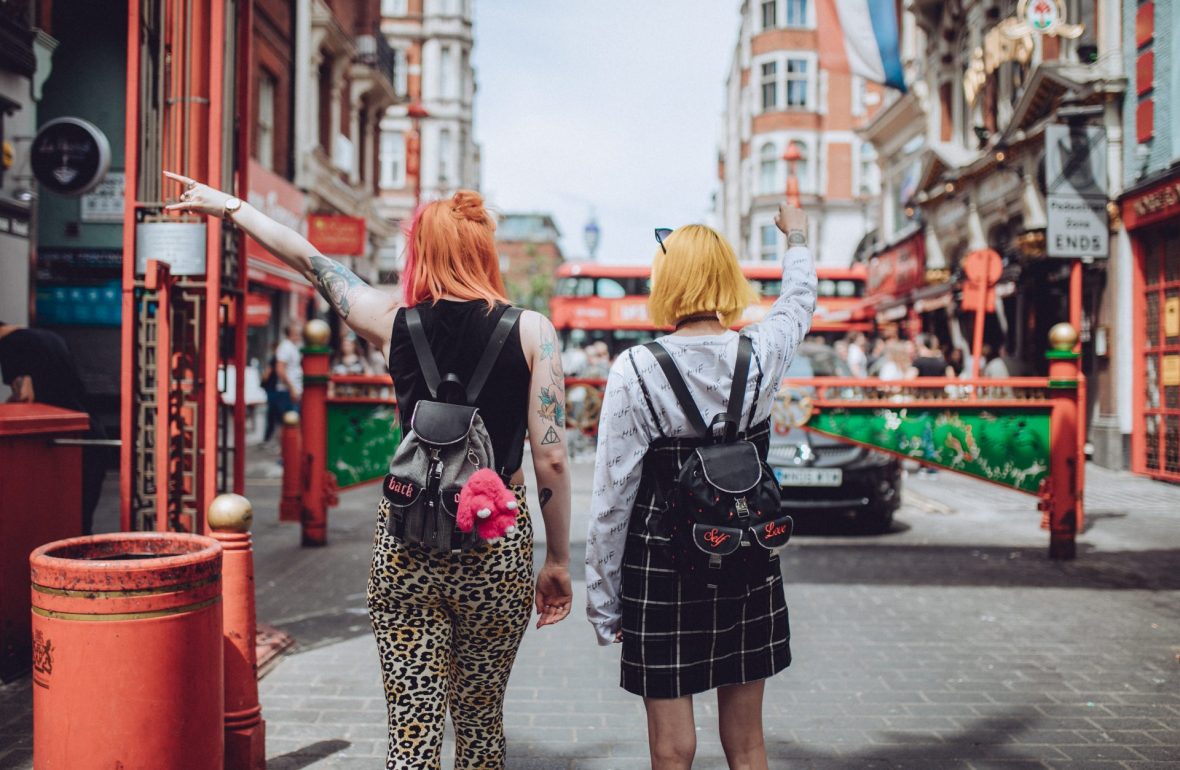 In 2018 feminism is alive and strong!

We are still fighting for equality on many levels but how far do we have left to go?

Obviously for hundreds of years incredible women fought for the right to vote, work and wear trousers! Even when I was at school you could only wear trousers when I reached the end of my education. Seems crazy now doesn’t it!
Let’s reference how far we have come since the early 00’s, since The Spice Girls hit Top Of The Pops with their confidence and charisma and Girl Power. Kids have since been able to wear trousers to school – whatever their sex. Gay Marriage is legal in the UK, there are more female MPS in the House Of Commons than ever before and the pay gap between men and women’s earnings for both full and part-time work has fallen from 27.5% in 1997 to 18.4% in 2017.

Previously to this in our parents’ era, we had flower power, the hippy movement which was meant to revolutionise feminism, and it did in many ways. Fast forward to my childhood and the Spice Girls jumped on our screens ready to take on the world of Pop. They famously took down sexist journalists and embraced their sexuality.

Since then the internet has had its turn at feminism and the support for equality, in general, has blown up like never before. But with the current Political situations all over the world, especially in America, things seem to have taken several steps backwood.

A backlash against equality is on our hands. Ignorance is high and people like Donald Trump are riding on that wave.

In many respects, it’s great to see so many equality/feminism supporters from all over the world are ready to fight back at any given moment. But obviously, it’s awful that in 2018, 100 years on from when women won the vote in Britain, we are still fighting for basic rights all over the world such as abortion (amazingly won recently in Ireland), sexuality and equality rights on so many levels.

Thanks to the internet we can all connect and talk, and support each other and find our way into IRL – ‘In Real Life’ situations with each other, so we have to see the positive in that.

The fight is still going, but it’s worth noting how far we have come in 100 years. Girl Power is strong, and we aren’t giving up any time soon!

The below photoshoot saw me and Jess Foxxtailz channelling our inner Spice Girls vibes. It’s nice to put on fun clothes and show people how we style them, but it’s even cooler to have a message in your work as well.

« Previous post
How I wear the retro ASICSTIGER Gel Saga.
Next post »
I modelled for Custom Plugs, new Clothing Line.