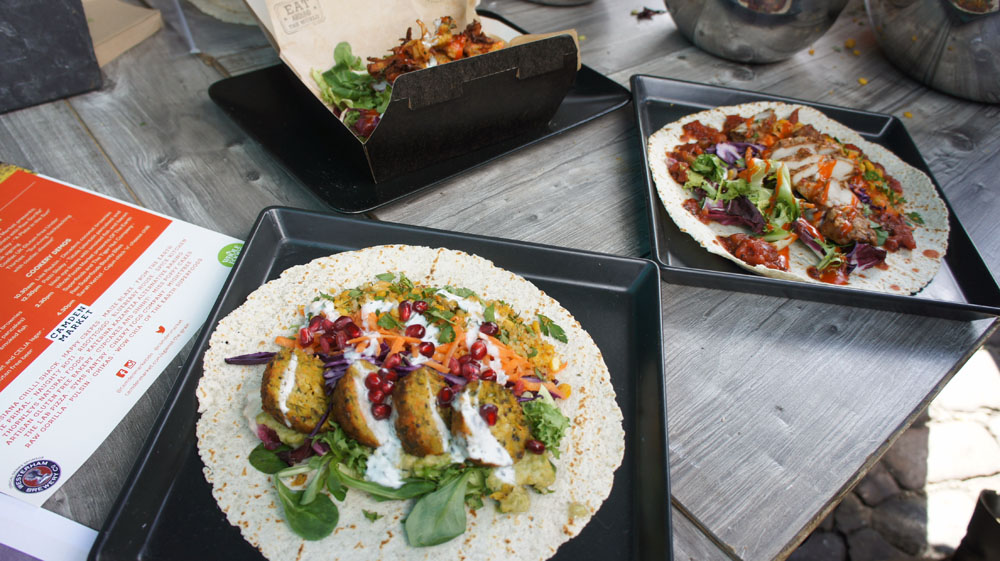 Camden Market is full of food stalls every day and even more at weekends. The market has a huge variety of world foods including some vegan, lots of vegetarian options and even free from options for coeliacs and lactose intolerant customers. This weekend Camden Lock Market holds their Gluten Free Festival ‘Against The Grain’ where even more gluten free stalls have been added to the bill and to stalls for this weekend only.

From The Earth stall

So here’s a bit about me and my relationship with Gluten Free food:
My mother is Coeliac; that means she is totally allergic to  wheat and gluten. My father had to cut out Wheat and Gluten due to other health conditions and is now intolerant to it. I have been told I am a bit intolerant as well, but apparently not totally coeliac…which is good! But through my own trial and errors have found I’m definitely better with less of it in my diet. So I cook and eat mostly totally gluten free foods but I do have a little tiny bit in my diet sometimes mostly because it doesn’t seem to bother me so much when it’s tiny amounts and I don’t want to be really sick incase I eat some by accident as my mum and dad would be. But if I was coeliac there’s no way I would entertain the slightest bit. Coeliac condition means that if you eat wheat or gluten, your body can not process anything in your system so you don’t get any nutrients as your body is flushing everything out. It poisons you and makes people very skinny and weak. Being intolerant bloats you and (me) and can cause stomach pain and cramps, some people suffer with skin rashes too. So anyway I eat Gluten Free 80% of the time and am very interested in GF food, and so I was stoked to be invited down to Camden Market to try out some food at the festival today!

There are loads of stands offering GF options as you can see from my pictures, you really have so much choice for both savoury and sweet dishes too. I went for a Roti dish, fresh, vegetarian and slightly spicy curry with a salad on top of white rice. I’m not very well so I wanted something with a bit of a kick, and I really enjoyed it. The company is called Naughty Roti and their prices were around £6-7. Everything at the festival is under £8.

My friend Jade has a very healthy stall called From The Earth offering Vegan and Vegetarian dishes with a pudding choice of Chocolate Avocado Torte. Sweet offerings from the likes of Cupcakes and Shhht and Lolas Cupcakes among more, did not disappoint. Gluten free beer, crepes, My favourite pizza by The Lab and much much more is all ob offer today and tomorrow! The lab literally make guilt free pizzas, they have hardly ANY calories and honestly taste INSANELY GOOD. Wholefoods had an indoor area where I picked up some cereal by paleo brand Raw Gorilla. It’s a busy affair but it’s totally worth it. And even if you can’t make it this weekend, there are still a lot of Gluten Free options everyday including Cookies and Scream and Honest Burgers.

Check out http://www.camdenmarket.com/ for more. And follow #BeigeRage to see more picks. 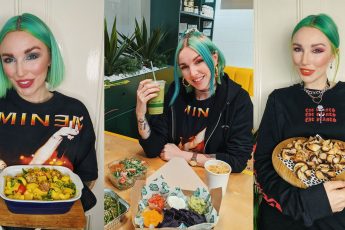 Veganuary 2021 on a Gluten Free Diet 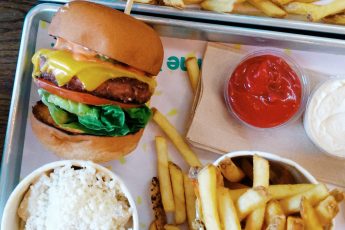 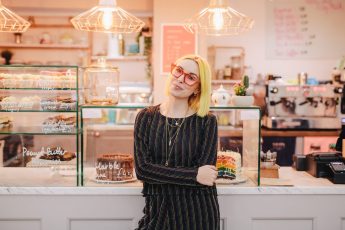