Why Download Festival is so good for seeing and making friends… with IBIS Hotels. 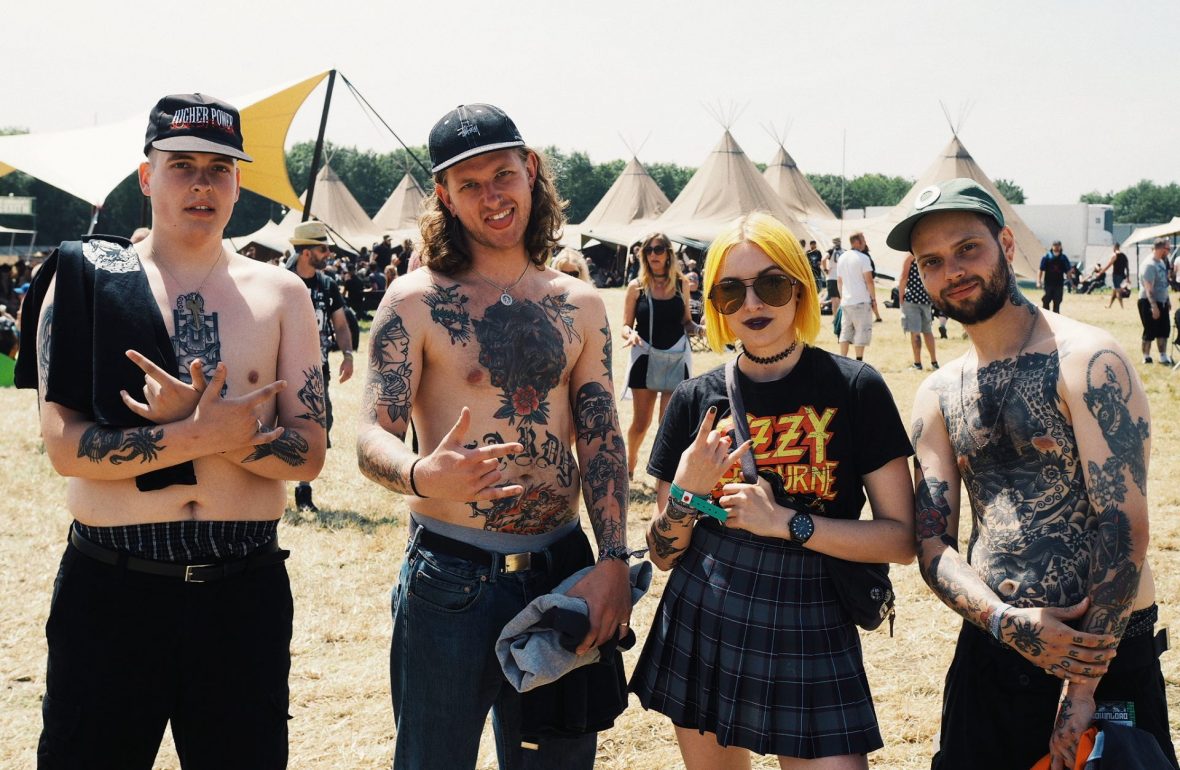 Want to see all your best mates and make some new ones? Go to Download Festival.

Okay so this is only a statement that works for moshers. But if you are a rocker, mosher, emo etc chances are loads and loads of your mates can be found at Download, even ones you haven’t seen in years. Plus you will be sure to make some epic new mates.

Reason being that most rockers are rockers through and through, we don’t change with seasons and fashion trends in music. So even if we haven’t been to Download in years, we will at some point because; nostalgia.

This year I bumped into mates I hadn’t seen in 6/7 years and made some really ace new pals too. Unlike most other festivals most moshers aren’t there JUST to get smashed, sure some are there to mosh and drink lots of beer. But usually, it’s on a good level because you want to be able to recall Ozzy Osbourne’s performance for years to come. Unlike other (dance music, mostly) festivals where people don’t care who is playing because they are crawling the walls for more MDA, MCat and something else beginning with an M I haven’t heard of yet. At those festivals you make mates, in the crowd for an hour…til you lose them again only to remember they existed through a very blurry selfie on your phone the next morning. Each to their own though, maybe you don’t want new mates for longer than an hour and that’s fine too…

Download is different, it’s every kind of rock music that you can imagine. It’s a big club of rockers who just want to make more rocker mates cos maybe they only came with their one other mosher pal and all their other mates ‘don’t get it’ cos ‘it sounds like shouting.’

We were only there for the Sunday, but I saw some AMAZING acts including Hatebreed, Rise Against, Black Veil Brides, Alexis On Fire, Body Count ft Ice T, Thrice, Maralyn Manson and Ozzy Osbourne!

I didn’t see them play but we also met a band called Higher Power, whose name I’ve seen cropping up on all the hardcore bills over the past couple of years. They are the lads below in my pics with their shirts off (lols). SUCH a bunch of nice dudes. I’ve since seen them play live and they are really good uptempo, party, hardcore. Hopefully, that description makes sense… they bring a fun, playful attitude to hardcore bills. Id’ say for fans of Shelter and Agnostic Front.

Watching Thrice at Download was a surreal moment for me. I felt like I had been transported back to South Wales at Uni and was watching them inside TJs again (if you know you know!). They are as good now as they were back then, a real emo band with incredible musical skill between them and beautiful lyrics.

I was worried Maralyn and Ozzy might not be up to scratch but thankfully both were on top form and both blew me away. Ozzy played like he might not headline another Download festival and I’m OK with that and I think to be honest, he is too.

I hadn’t been to Download Festival in about 10 years, and I AM SO SORRY I have deprived myself for so long! I won’t be missing out in the future. I always said it had been one of my favourite festivals in the past and it truly is still living up to that memory.

I stayed at the lovely Ibis Nottingham which was SO cosy, there’s no way I would have enjoyed the festival as much without a hotel room. Having breakfast in the morning was so great too, even though I’m so hard to feed with my Gluten Free and Vegan Issues, there were options like fruit and toast and tea to keep me going.

See my video for more of a vibe: 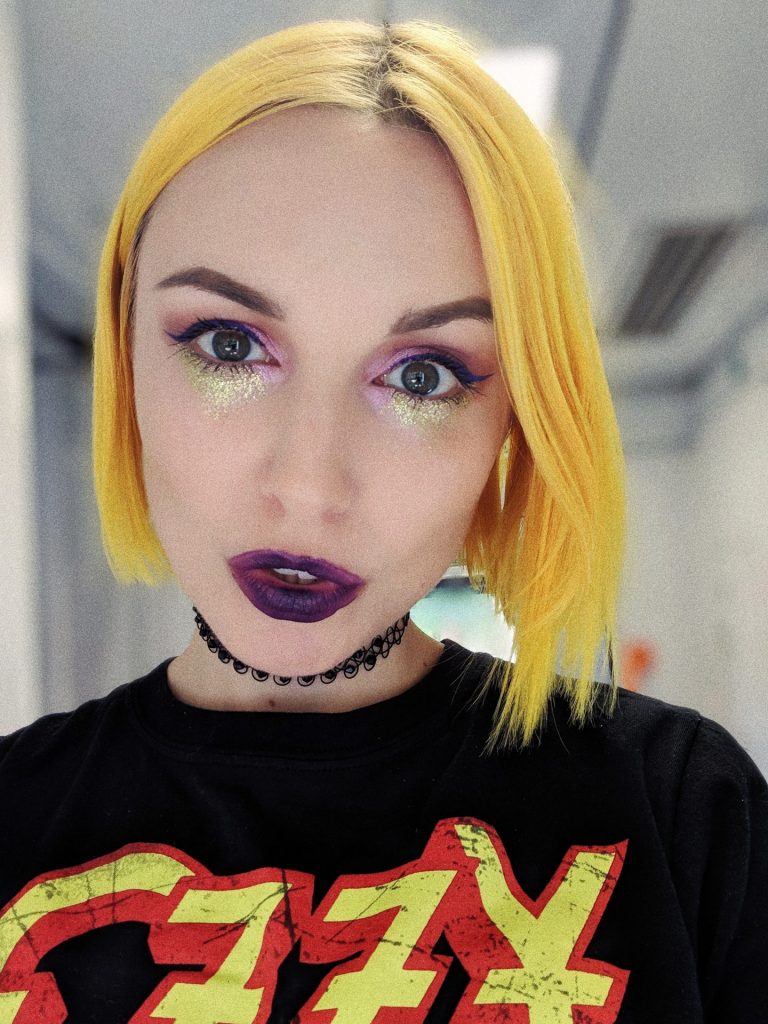 Processed with VSCO with g3 preset

At the Ibis hotel below: 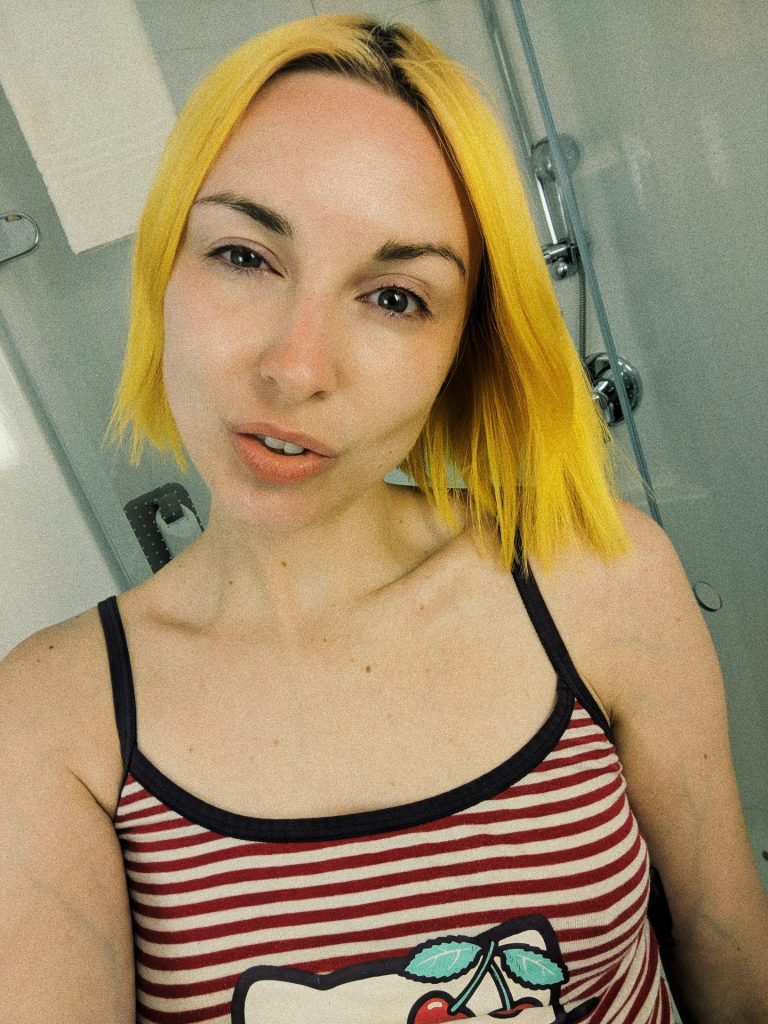 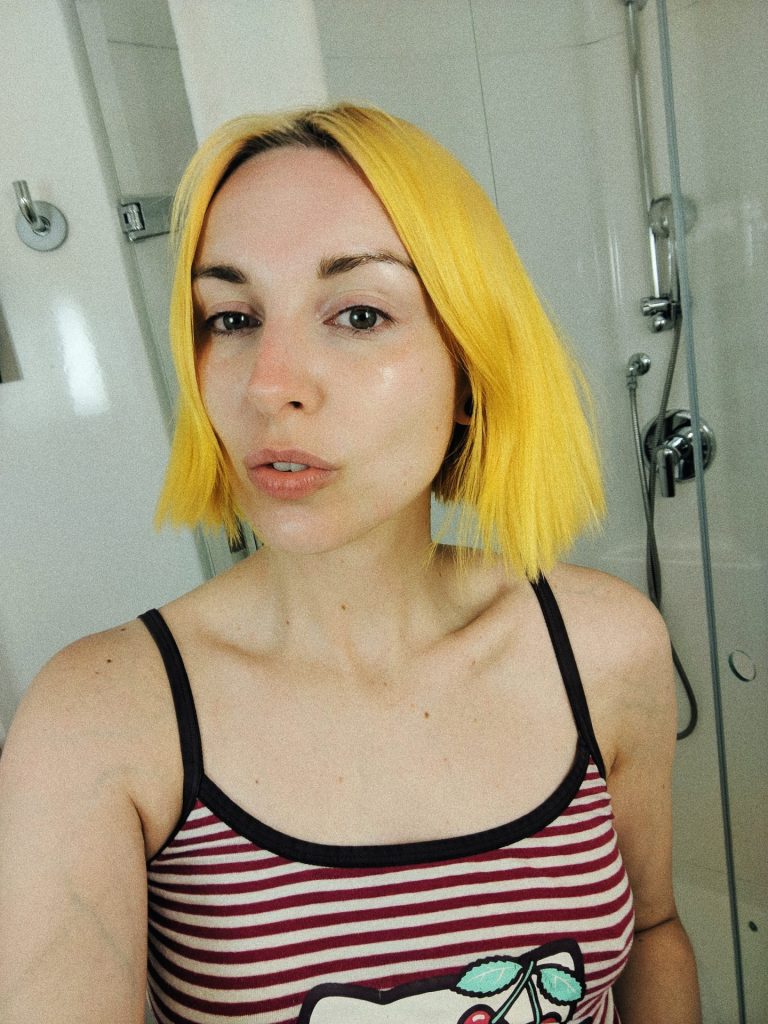 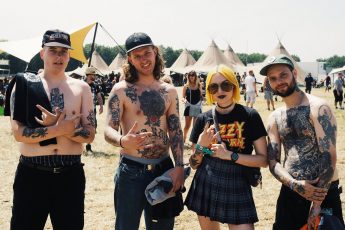 Why Download Festival is so good for seeing and making friends… with IBIS Hotels.

« Previous post
What I wore to Dreamland, Margate and why…
Next post »
Why dungarees will always be in fashion.