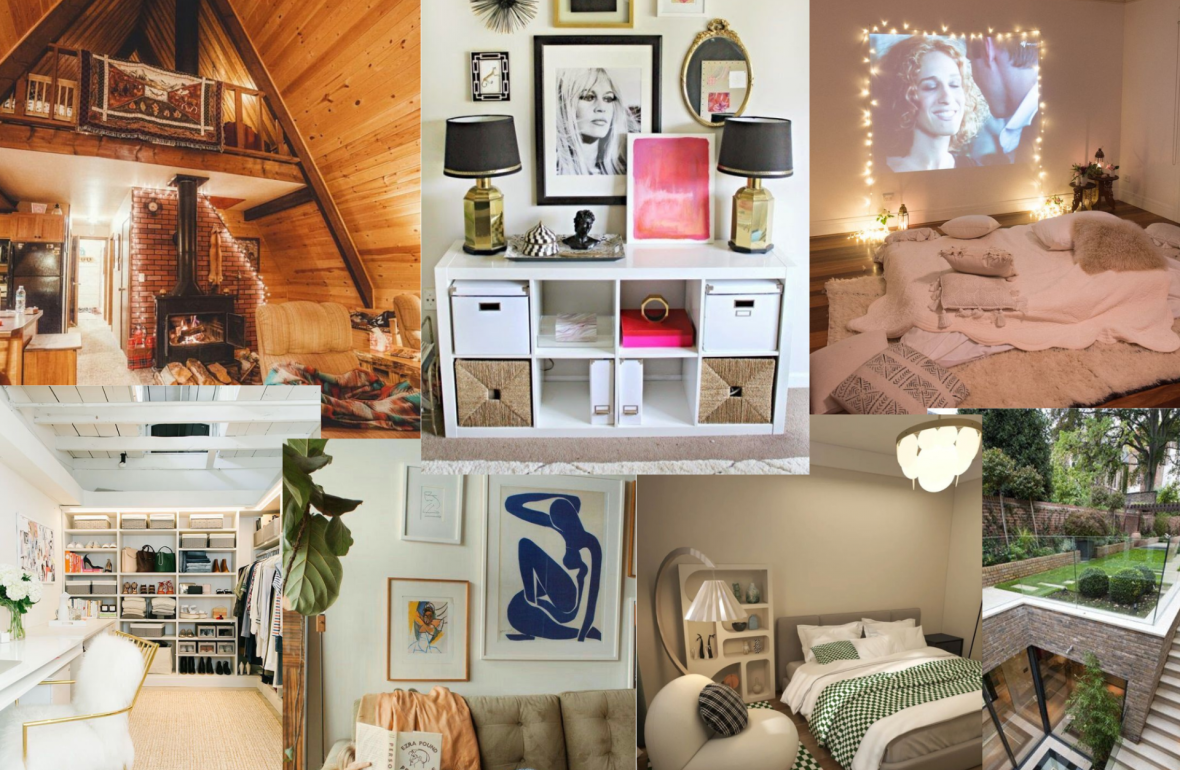 It’s the start of the year and so everyone is all “new year new me” and making plans for the year ahead.

I’m actually, not really about doing too much to create epic change in the winter.

It’s a very modern/western idea that January is the fresh start of the year, and in many cultures, the winter is a resting period with the start of the summer being the time for epic change.

That being said, while taking this new year slowly and gently, I am also a big fan of vision boarding.

I usually always make a board on Pinterest, but last year I also created a more solid two-page board on Canva.

It’s always really cool to look back at them throughout the year and at the end of the year.

This was my home/travel board. So basically a space I wanted to create or places I wanted to visit with the same vibe.

I have since moved into a studio flat with very cosy vibes and am creating a space as perfectly as can be with elements from the images above. It’s really cool to know I had this in mind in Jan 2022 and since have in some way created it.

This was a general lifestyle/work and play board. A lot of it won’t make sense to anyone else but to break some of it down: the cover and magazine images were because I am a fashion stylist. And I became a Fashion Director in 2022 of a magazine called ASBO and created lots of wonderful fashion spreads and cover shoots with them! So it totally came true.

I had a lot of fun in 2022 even though it was also a hard time and I have been through a lot. A lot of the things I put on vision boards are long term so I usually end up achieving/recreating a lot but carrying some into the new year.

If you haven’t had a go – head to Pinterest as that’s such an easy way to start! 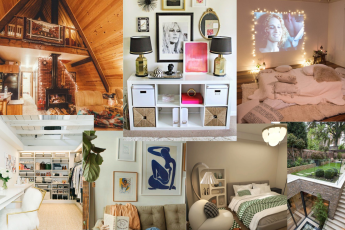 Next post »
Where to go for high quality, gluten-free, plant-based dining in London.