How can straight people support Pride, in the best way? 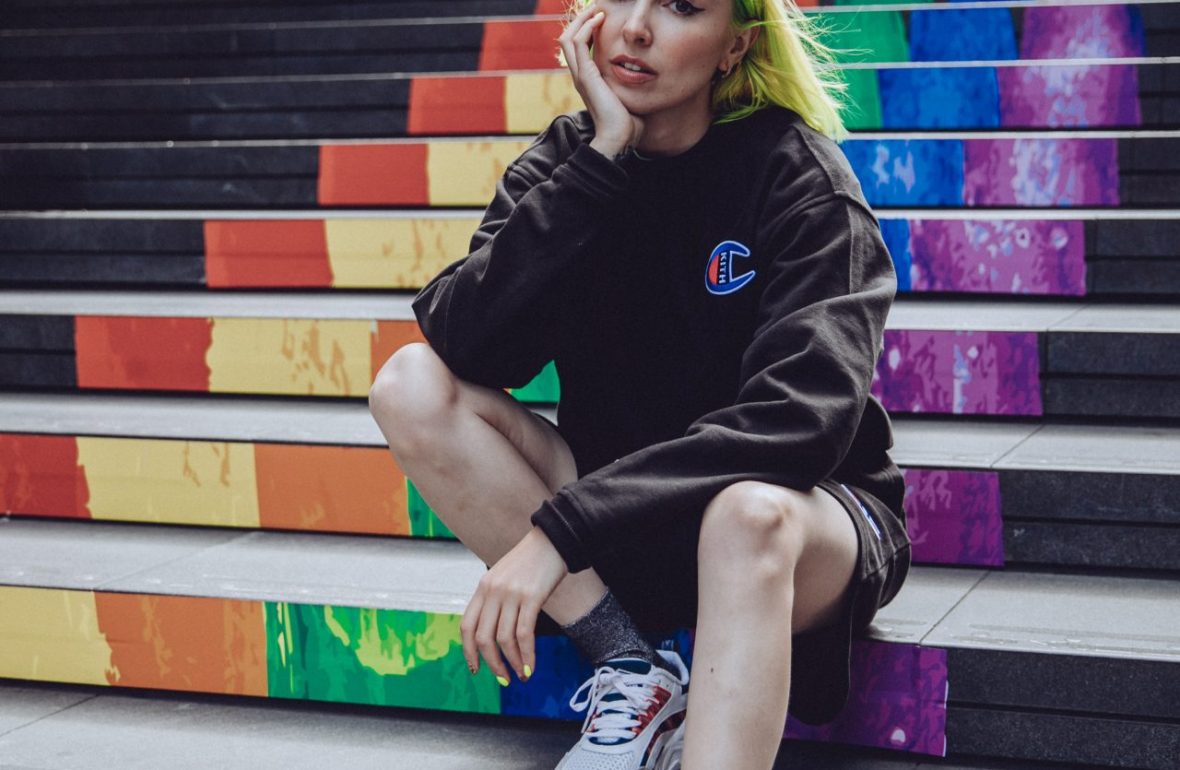 Yes let’s definitely support Pride, but is it fair to just wear the rainbow, and not do more?

As a straight woman, I feel it’s really important for me to not only constantly put myself in others shoes, but also shout about how tight, uncomfortable or unsupportive those shoes may be… (hopefully that analogy makes some sense).

What I’m trying to say is; LGBTQI needs matter now, as much as they have done for years. Yes, we have come so far in many respects but we still have so many issues going on. Especially outside of the UK. And especially for non-white members of the LGBTQI community.

So yes this month I’ll be highlighting Pride in any way I can, and joining forces as an ally with my friends and future friends in the LGBTQI community. But I’ll be trying to share the issues we still have to change while doing so.

I actually just styled the new campaign for Stonewall which is out now. I’ll give it a full blog post soon, and the campaign highlights some amazing positive changes we have been able to make as a country for the LGBTQI community over the past 30 years. It’s empowering to read, and also can help you to feel enthusiastic about shouting for more positive changes to happen.

So as a straight person, if you want to be a good ally to the LGBTQI community; then for sure shout about Pride Month, but also share some of the current struggles happening right now like the recent attack on a same sex couple in Camden, the NSPCC dispute with Munroe Burgdoff etc… Talk about these things and help highlight the issues and support the community.

So yes here I am on my blog (mostly a fashion blog as I’m a fashion stylist), sat on rainbow stairs. But I hope this made you think further than the rainbow. 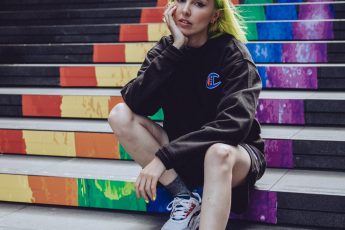 How can straight people support Pride, in the best way?

« Previous post
Why I Love Laser Hair Removal but also the trend of embracing your body hair too…
Next post »
How I fight anxiety in gym classes.